I'm finding it odd that the tragic activities of September 11th, 2001 are being remembered by many with the phrase 'Never forget'. I couldn't forget if I tried.

Last night at my in-laws, as 60 Minutes slogged through the odd gestures made by our President in the days following 9/11, I was hoping for the show to be switched to a lighter subject. America knows all to well what happened that day and in the days after. Anil said it well today when he wrote...

(There are) people, who are consumed by their anger, unable to move forward with their lives, and determined to pick the scab and make sure it never heals. They find honor in making sure the pain never subsides, and in trying to make others hurt like they do.'

I was 3000 miles away safe in my bed as I woke to a scene that I will take to my grave and two years later I still find it a painful subject. Were you glued to the television for a solid week like I was? We all had front row seats to 9/11 and it will never be a welcome topic.

So...what are we supposed to 'never forget'?

I can't forget these things either. Even if I tried.

I won't ever forget the images of our fellow citizens, towering buildings and giant planes lost. I also won't forget that we need to explore, change and challenge ourselves to move on past vengeance, fear and denial. We have noisy neighbors who aren't happy with us. It's time to listen. They have our attention and we need to think about our goals. Perhaps there are some who will never forgive but if our goal is a safe nation, then we need to 'forget' our current path. 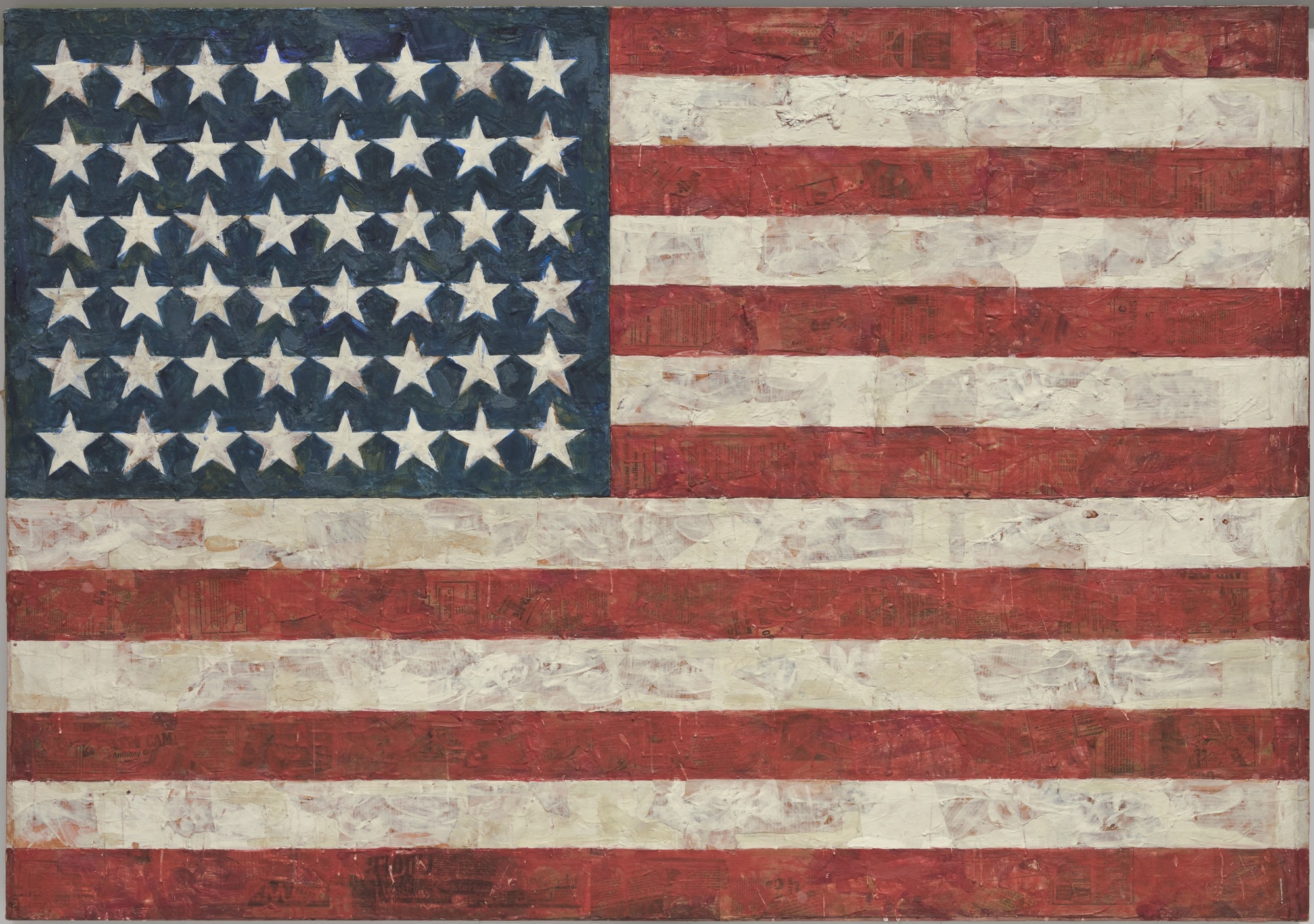