I knew that after buying a fancy new camera, the Canon 50D, that Canon would release one with HD video soon. True to form, just a few months after I made my purchase Canon released the Canon 5D Mark II. I wasn't too sad, after all the camera was $1000 more than the one I had purchased. However, Canon announced another HD video enabled SLR for $1000 under what I had paid for the 50D, the EOS Digital Rebel TSi. As an early technology adopter this is not an uncommon occurrence for me, but I did end up on the unfortunate end of what appears to be a new era in digital photography and video technology. For the record, the Canon 50D is still a stellar still photo camera, but I see a video SLR swap in the future, perhaps the even newer 7D. Here's the side-by-side comparison on DPReview of all mentioned cameras.

Soon after the first of the HD video SLR's came out, stunning videos began to surface making full use of the great lenses available to still photographers. You had to wonder when they would make the next leap and see some real world professional usage. Today while watching a behind the scenes video about the making of the new Young Money - Bedrock video, I noticed that this video seems to use almost entirely video SLRs. 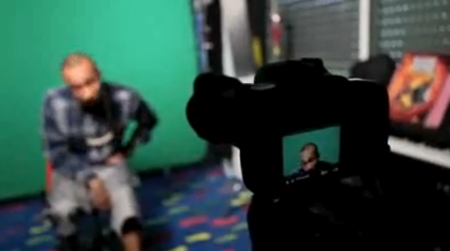 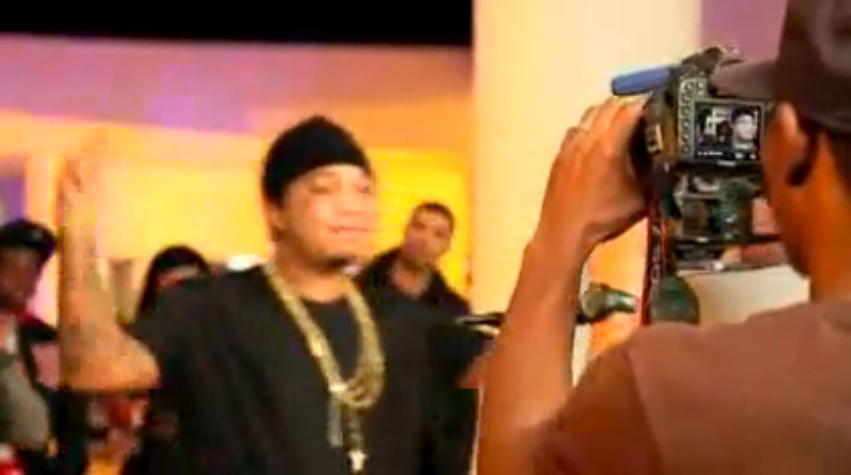 As pictured above, video SLRs pop-up all over the video. I would love to find out more about why they were chosen and how well it worked towards the end result. I know it's a hip-hop video and not high art or Avatar, but it marks an interesting milestone in my book in terms of great technology becoming more affordable for aspiring auteurs. Below is the entire behind the scenes video showing the video SLRs in action.